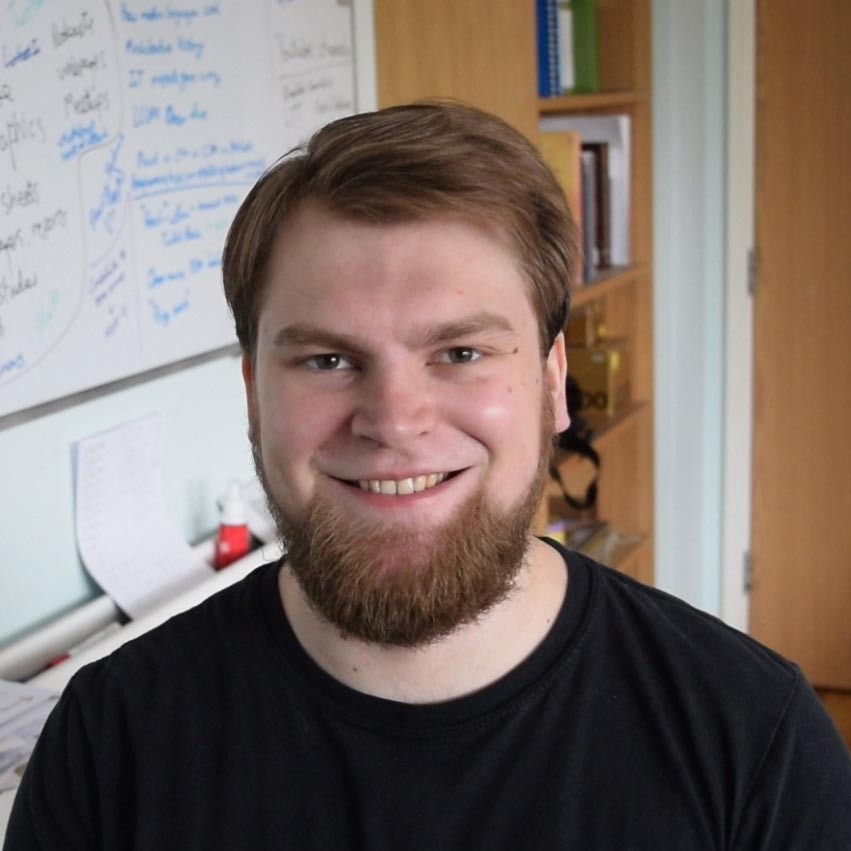 On Saturday I launched TypeScript UI. This is a new web-based project which I have created. Summarised, it is the following:

TypeScript UI is a user-interface library written in the TypeScript language. It is in Windows 8 Style and provides a powerful structure for creating HTML5/CSS3 web-based apps with an app/window-based design structure. It works in any HTML5 capable browser (subject to limitations of host PC) but also includes fallbacks for IE9 and Opera.

The project aims to make HTML5 app development much easier by treating the browser as a platform to build within. The library offers an app/window structure that allows you to create apps with multiple windows that all run within one page. The UI is built and handled entirely in TypeScript within the client browser which reduces server load and increases quality of animation and UI adaptability. The server is restored to its status as a data handler making servers more efficient and server side code less bloated.

TypeScript UI also aims to include some of the best features of UI libraries such as those found for Windows desktop. For example, future versions of the library will include Data Binding to allow more efficient design and data handling. The library will also provide default windows such as splash screens, login forms and other common app components. And since it is written in TypeScript, large-scale app development and maintenance is very easy.

Head over to the project on CodePlex and download the latest version! Alternitavely, check out the live Demo!