Hi! My name's Edward Nutting (but I prefer just Ed). I was born in Enfield, London in March '96 but moved to Bristol for university and have since stayed. I've tried a lot of things in the past but am always up for new stuff. Below is a short summary of "the things which stuck".

It's fair to say that my hobby and passion is also my work. I started programming when I was around 8 years old by getting a book from a library. My dad helped teach me quite a bit and I was quickly hooked. Why? Because you can make computers do stuff - cool stuff - and exactly what you want them to (if you know how).

As a brief summary of my wanderings in tech: I started out with C# Windows Forms, did some network and games stuff, meandered into web development, made an innovative web advertising startup then turned towards low level software. Since making an 8 bit computer in Minecraft and working on graphics drivers for Imagination Technologies, I've gradually delved to lower and lower depths, starting with FlingOS and progressing to my current work on new hardware design. C# remains one of my favourite and preferred languages, but languages like Haskell, Agda and Python are better for particular applications.

More recently I have been bridging the highest and lowest levels of software and hardware, by modeling a hardware garbage collector in Agda - a very-high-level dependently-typed programming language.

Over the last 15 years I've learnt a lot and there's still so much more to go. I thoroughly enjoy my work and am looking forward to continuing my career. If I can choose what I do (preferably my own ideas), even better!

I failed Violin back in primary school so it wasn't until I was 15 that I was pursuaded to give saxophone a go. I started on tenor sax and took to it fairly quickly. Since then, I've enjoyed playing it for personal enjoyment and relaxation. 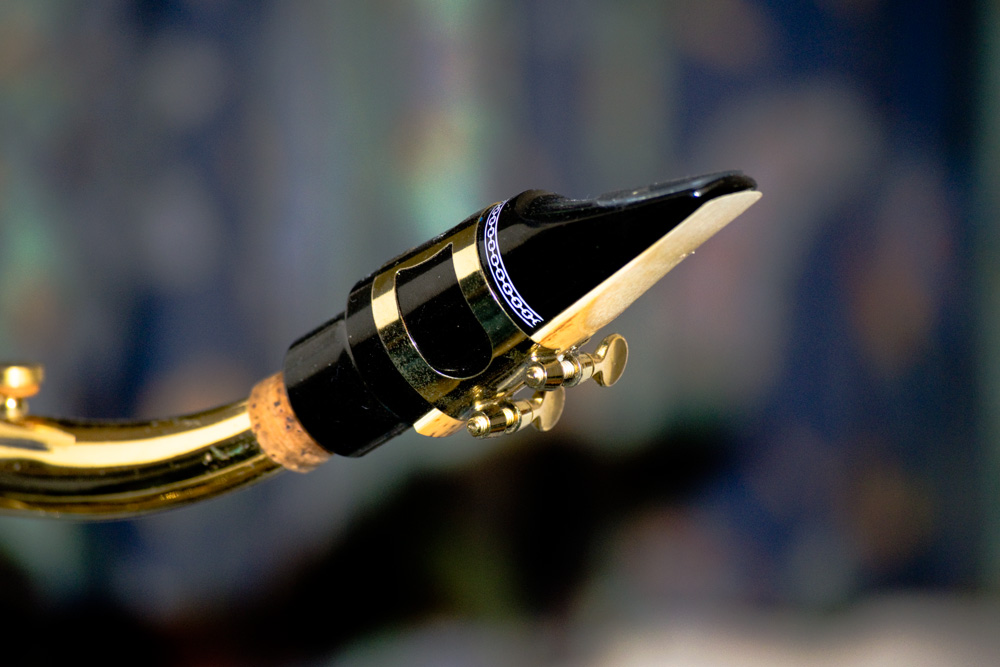 I completed jazz grade 6 and started learning for grade 7. Nowadays I just play for fun and can sometimes be heard busking near my flat in Bristol. I've never joined a band (something on the todo list I suppose) and mostly just improvise for fun.

Most years I go walking in the Lake District - winter or summer. Also ticked off the list are a few of the Alps, some of the Rockies (Canada), the Rainbow Mountains and others in Iceland, some of the Peak District and various other places in Europe. 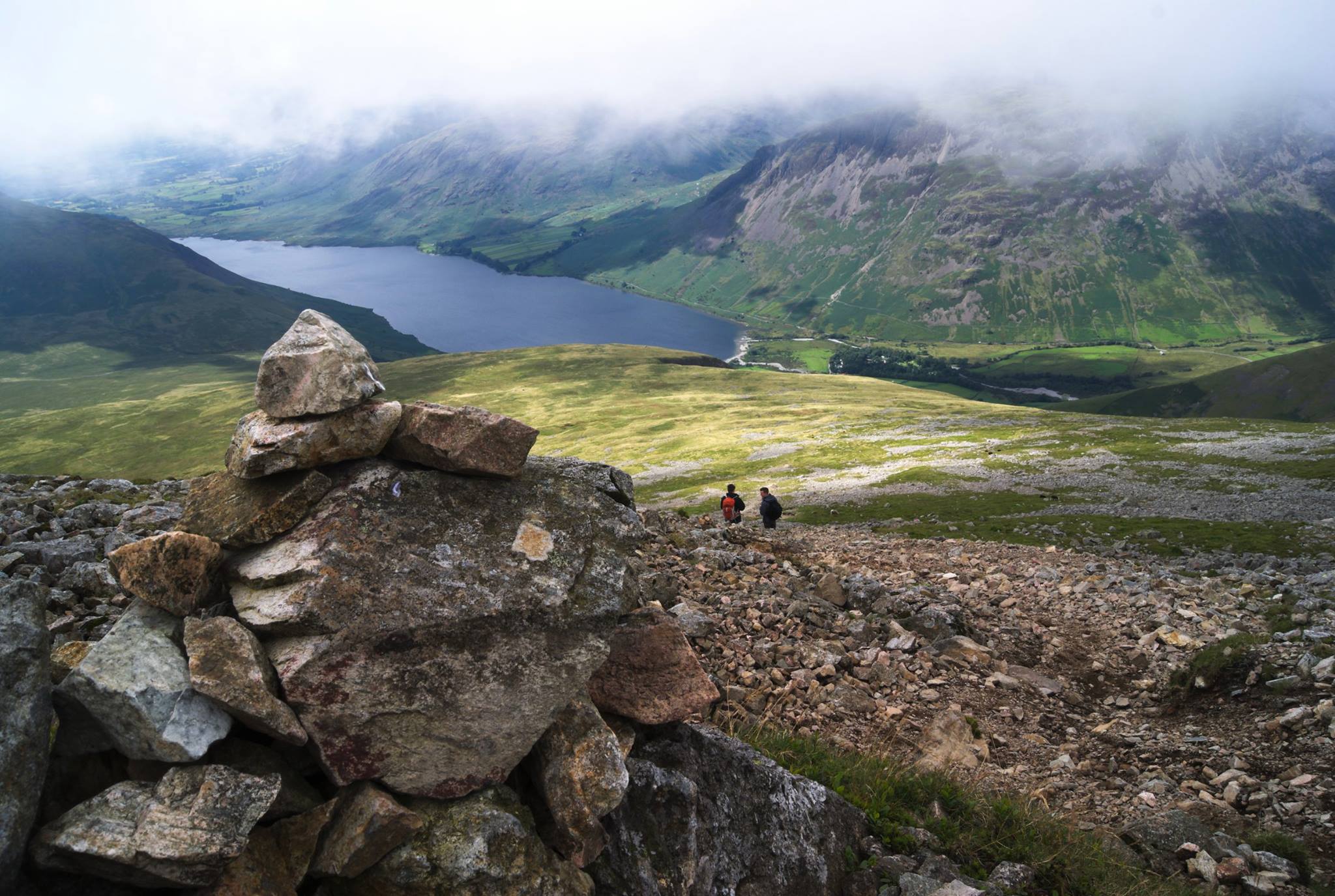 I'm not a climber so I just scramble up stuff. During summer 2016 my friends and I went camping for a weekend and I've organised a few other group and personal trips up to the Lakes. I tried wild camping for the first time in 2016 and had an amazing experience. There's nothing quite like seeing a herd of deer leaping across the col you've just woken up in at 6am with the sun gleaming over the peaks.

In recent years FlingOS lead me towards animated videos and editing. As a result, I've become more interested in photography and filming. Along with my existing interest in digital audio, I've started to experiment with taking photos of events and filming short explainer videos. I might eventually start making some of it public! A few (but by no means all) of the photos on this site are my own.

Life isn't complete without a full-on sport and until I was seventeen that sport was swimming and waterpolo. I love the game, its intensity, rapidness, complex group coordination and self control and the skills required. Swimming too is freeing in a way that must be similar to Sky Diving but without the terrifying fall.

Unfortunately, when I was about 16, I suffered an injury which has since prevented me from playing water polo competitively. I now train irregularly with the Bristol City Men's B-team.